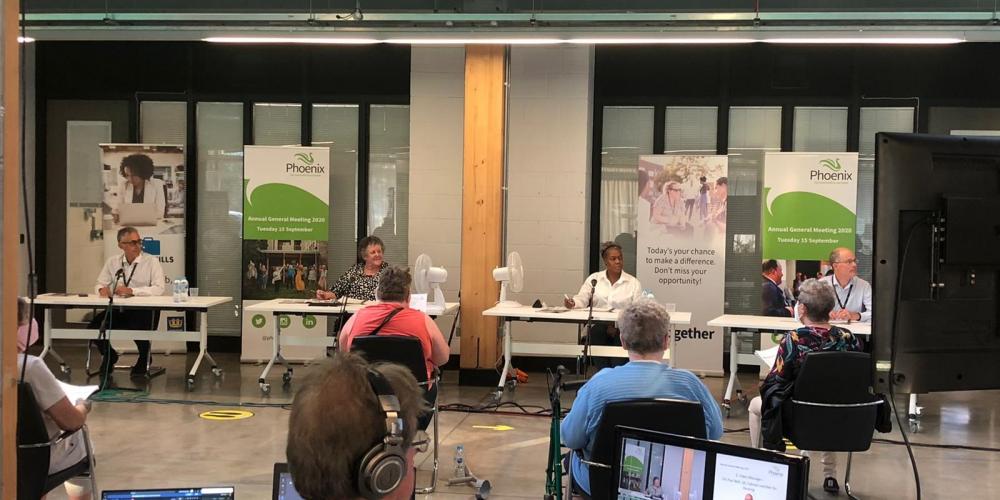 The turnout of 100 residents at this year’s annual general meeting (AGM) is a testament to the strength and commitment of Phoenix’s resident shareholders.

The meeting that took place on Tuesday 15 September differed from previous years. Due to the pandemic, only a small group of 17 resident shareholders could attend socially distanced at The Green Man. 18 others voted by proxy in advance of the meeting, with many joining virtually to participate from their homes.

Councillor Paul Bell, London Borough of Lewisham Cabinet Member for Housing, opened the meeting. He spoke about the importance of our strong community relationships during this time and the role we will continue to play in addressing the homelessness crisis.

Residents approved the minutes of the last AGM, accepted the financial statements, the annual report and approved the re-appointment of KPMG as our external auditor.

Serving Tenant Chair, Anne McGurk was re-elected as a Resident Board Member. Anne joined the Board as Chair of Phoenix in 2016. Prior to that she was a member of the former Phoenix Residents Group for three years and then Chair of the group for the year 2012-13.

Anne said: “It is a privilege and honour to be re-joining the Board for another three years - to keep the residents voice, insights and ambitions for the community at the forefront of all we do. It is also a privilege and an honour to work with talented people determined to provide quality services in these strange times.”

Phoenix Community Housing Chief Executive, Jim Ripley said: “Whilst this year’s meeting presented new challenges, I’m so proud to see our resident shareholders continuing to use their voice. We’ll always be resident-led and will continue to adapt to ensure our residents can be heard in a meaningful and powerful way.”

As a thank you for taking part in our AGM and shaping our future, all resident shareholders who took part were entered into a prize draw. Congratulations to the prize winners.

We’re resident-owned and there will be more opportunities throughout the year for residents to have their say. Residents can get involved by becoming a shareholding member or by attending one of our virtual initiatives. 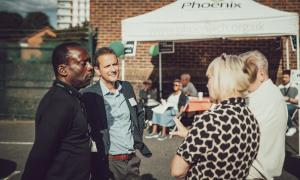 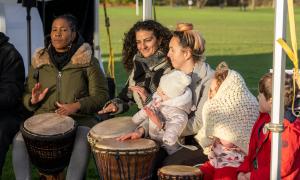 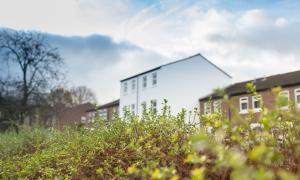 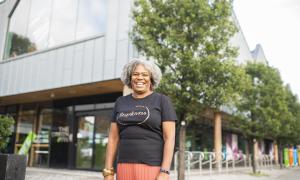 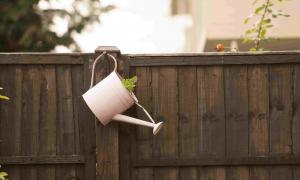 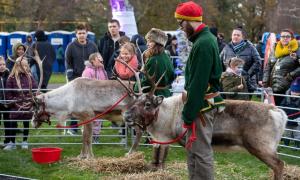 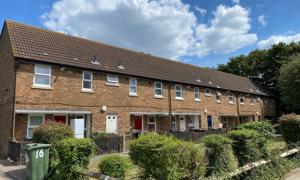 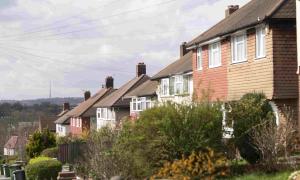 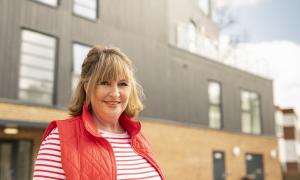 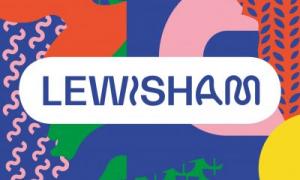