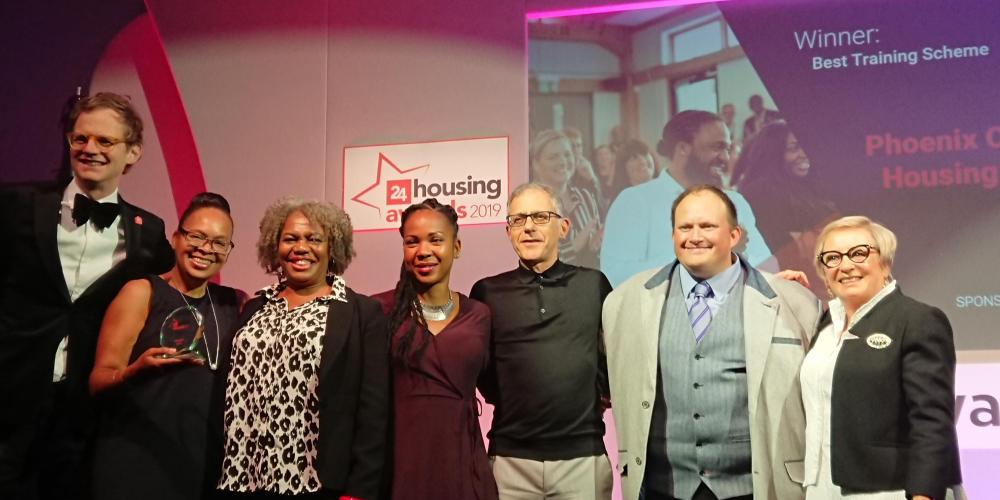 We’re delighted that the Phoenix Academy has been named Best Training Scheme at this year’s 24housing Awards.

The academy runs courses for our residents, those of other housing providers and housing professionals, with 180 now having gained a qualification and a better understanding of the history, values and importance of social housing.

Separately, the Phoenix Academy’s course manager, Marie Porter, has been recognised for her leadership of the academy for the last five years, winning Outstanding Contribution at the Federation of Awarding Bodies Awards.

Marie said: “The last few years have been an amazing journey, which has seen the academy develop into what it is today: award-winning and making a real difference to people’s lives. I’ve so enjoyed working with our amazing community and I’m looking forward to seeing it develop to continue to meet people’s needs.”

Jim Ripley, Chief Executive of Phoenix Community Housing, said:  “As one of the few resident-led housing associations in the UK, the Phoenix Academy is so important to us in not only empowering our residents to understand their rights, but to give them what they need to get involved and make a difference in our community. We’re thrilled at this recognition from the 24housing Awards and the FAB Awards that we’re supporting residents to do just that.”

The academy was set up in 2014 as a way of providing Phoenix residents with the skills to get more involved in the running of the organisation. The three residents who joined Phoenix’s Board this year are all graduates of the academy.

Past graduates of the academy have included a 13-year-old from Grove Park, residents who have gone on to join Phoenix’s management Board, and staff from housing providers including Greenwich Council and Hyde Housing.

The judges of the FAB Awards said they gave the award to Marie as they were “impressed by [her work] changing lives and empowering others to do the same."

The courses are taught by a mix of residents, staff and professional tutors, and 180 people have graduated over the last five years. The academy, a unique school of social housing that is accredited by the Chartered Institute of Housing, offers Levels 1, 2 and 3 courses.

More information on the Phoenix Academy is available on our website.

Do you dream of starting your own business?

During the 80s themed event, The Green Man will open its doors to our Gold Club Members for an...

Join us on Thursday 4 August, 12-4pm for Summer Fun at The Dumps Adventure Playground!

Join us on Thursday 18 August, 12-4pm for Summer Fun at Chinbrook Meadows!

Join us on Thursday 25 August, 12-4pm for Summer Fun at Bellingham Leisure Centre! 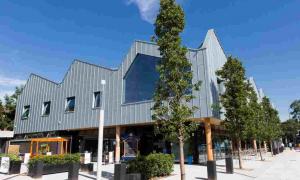 The Green Man will be closed for walk-in appointments from 4pm today in order to set up for... 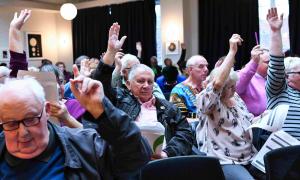 Lewisham Council wants your views on an application by a community group for a new designation... 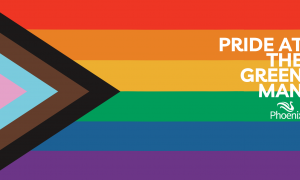 Pride at The Green Man

June is Pride Month – a month to celebrate the LGBTQ+ community and a time for... 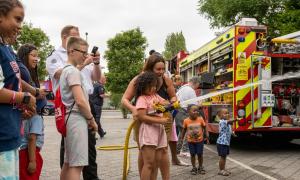 Thank you to everyone who joined us for our Fire Safety Day on Saturday 18 June! 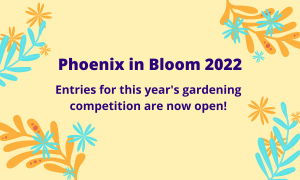 Entries for this year's competition have now closed. Thank you to everyone who entered, and don... 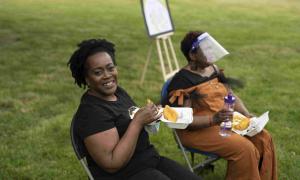 More chips for your chat

It is your chance to talk to Phoenix staff in... 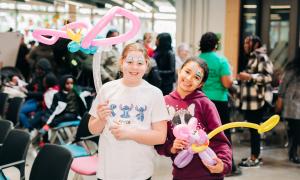 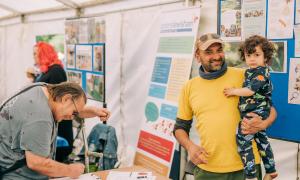 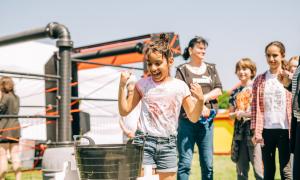 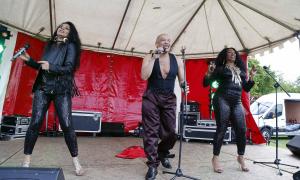 The Phoenix Festival returns - Saturday 14 May

After a two-year hiatus due to the pandemic, the Phoenix Festival returns on Saturday 14...