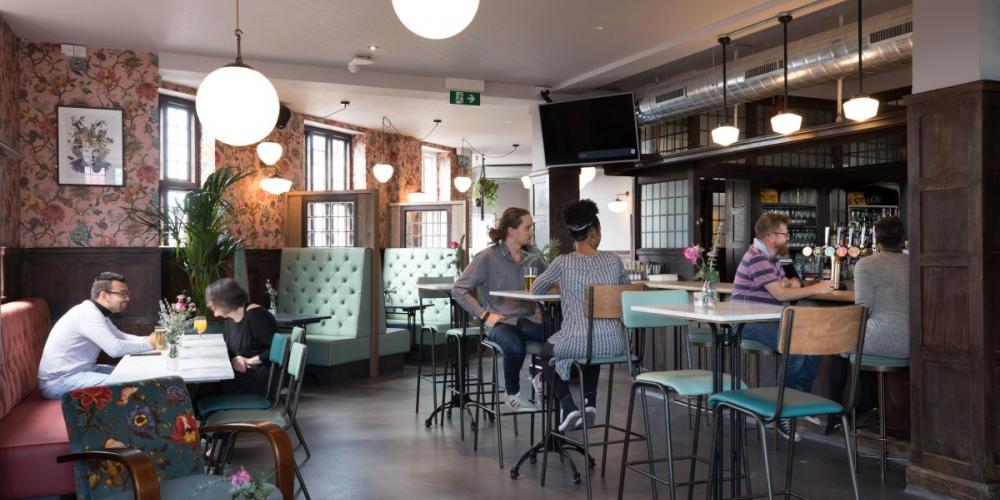 Open House at The Fellowship as London goes ‘social’

The Fellowship and Star in Bellingham is to feature in a weekend showcasing some of the capital’s best buildings following a £4million restoration by Phoenix.

Taking place on the 21 and 22 September, this is the 28th edition of London Open House, and this year the cross-capital event is celebrating all things ‘ Social’ in the city.

The Fellowship and Star will open its doors from 10am – 5pm on Saturday 21 September only, with audio guided tours taking place every 90 minutes, and question and answer sessions with the architects Thomas Ford and Partners are also available.

Our team, which rescued the old pub from dilapidation with help from the National Lottery Heritage Fund, will also be on hand to answer any questions people may have.

The building is considered to be a rare example of a 1920s improved public house built as part of the ‘Homes for Heroes’ Bellingham Estate for returning World War One veterans and their families. 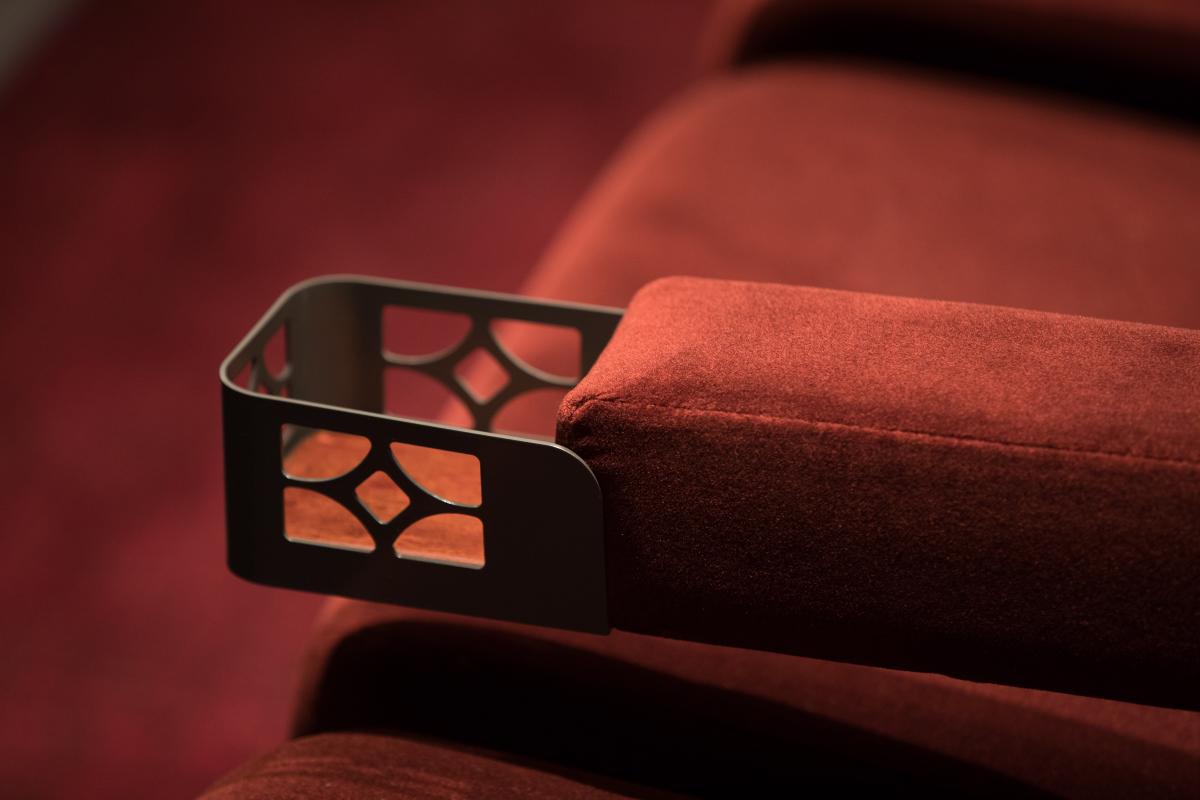 By 2014 the pub had fallen into poor shape but Phoenix were awarded over £4million from the National Lottery Heritage to Fund for a restoration including:

The new venue, which reopened in June 2019, is also creating new jobs and apprenticeships for people in the Lewisham area.

Anne McGurk, Chair of Phoenix Community Housing, said: “The Fellowship and Star is a wonderful community facility and a fantastic example of a carefully and imaginatively restored building. We’re delighted to have brought it back to public use.

“It is good that it has received recognition from Open House and is included in such a special weekend in the city.” 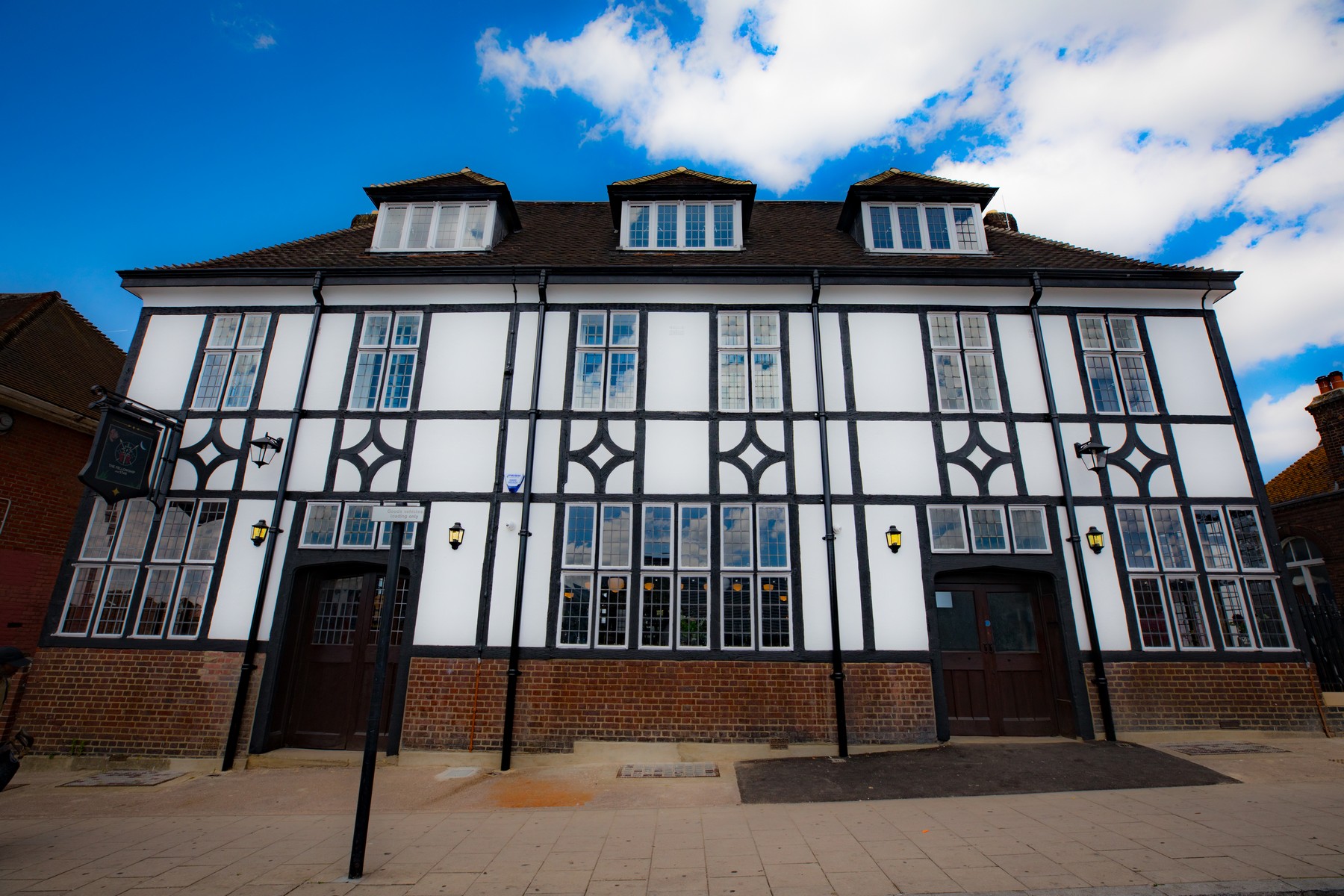 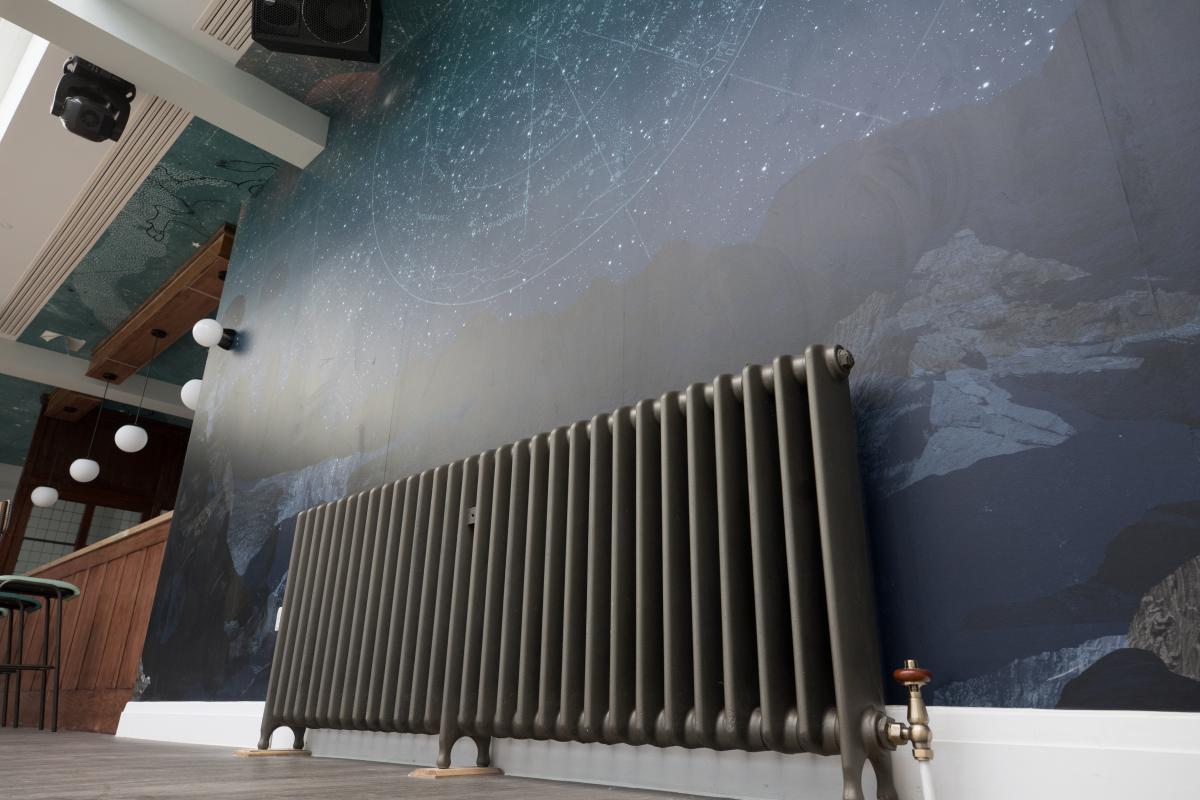 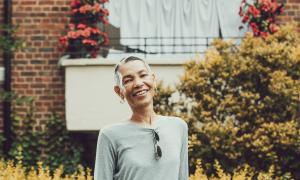 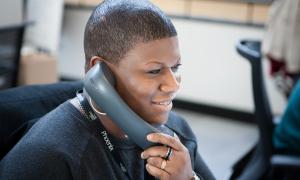 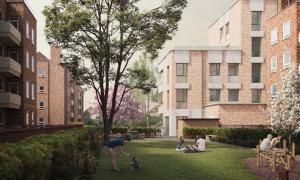 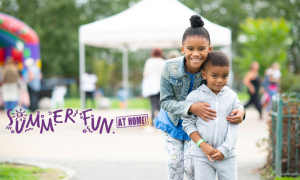