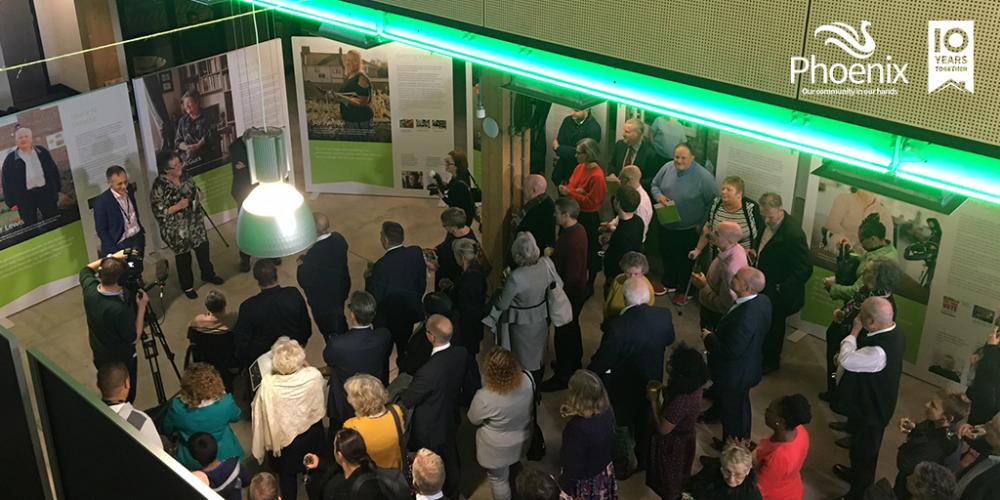 Our exhibition recognising 10 years of Phoenix's resident led approach is now open to the community and the public following a launch event at The Green Man.

Residents, friends and partner organisations from the last decade joined to launch ‘10 Years Together’, which narrates the last 10 years through the stories of nine residents and a member of Phoenix's repairs team.

The exhibition was officially opened by Mayor of Lewisham Sir Steve Bullock and will run at our community building, The Green Man, until 8 December 2017. 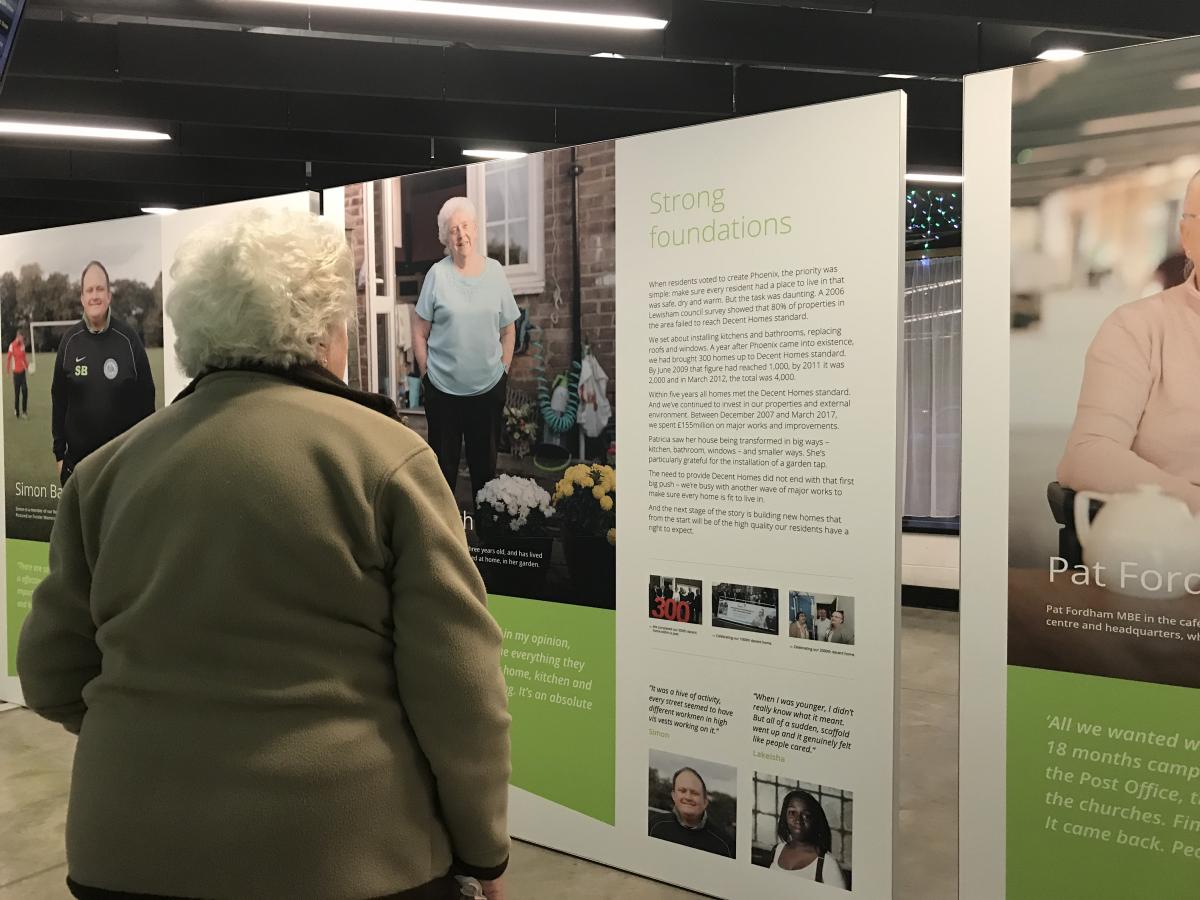 Resident and Phoenix Board member Peter Lewis, who appears in the exhibition, said: “I’m delighted, gobsmacked by what's happened. Who'd have thought residents could do what we're doing?”

In the exhibition, photographs of residents taken around south Lewisham, along with older pictures and artefacts, describe how Phoenix became London's first Community Gateway housing association and what has been achieved through our model of resident leadership .

If you would like to view the exhibition, visit The Green Man on weekdays between 9am and 5pm. The exhibition will also be a feature of our annual Christmas Community Links event for Phoenix residents on 2 December.

You can now explore the exhibition online in a scrollable version containing the pictures and stories which were displayed at The Green Man.

Contact us with any questions or comments about the exhibition, or if you would like to learn more about getting involved with Phoenix. 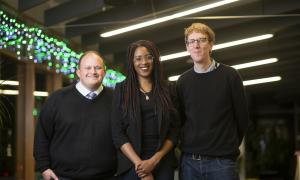 New Board Opportunities for Leaseholders and Tenants

As a resident-led housing associations, we're committed to ensuring that our residents have the... 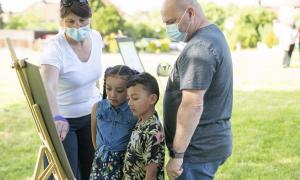 Over 50 people from our local community joined us on 3 June at Chingley Close Green to... 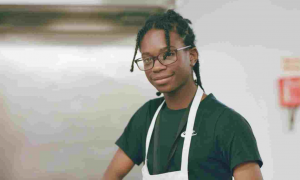 Kickstart your career with Phoenix

The Government has introduced a new Kickstart Scheme, a £2 billion fund to create hundreds of... 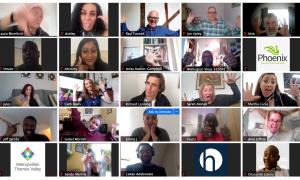 Budding entrepreneurs on the way to starting their own small business have won funding... 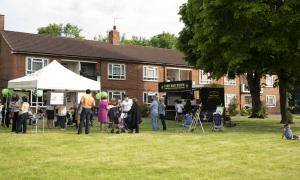 It is your chance to talk to Phoenix staff in a friendly and... 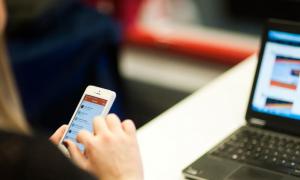 My Phoenix Portal: Nearly 300 residents registered since May 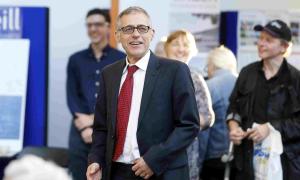 Our Chief Executive Jim Ripley has announced that he will be retiring on 7 January 2022 after 14... 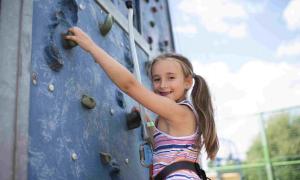 And the winners are...

Phoenix tenants have voted to award £100,000 of Community Chest funding to projects that...

Have fun this half term!

Keep the kids occupied this June half term with our Spring Holiday Project, taking place... 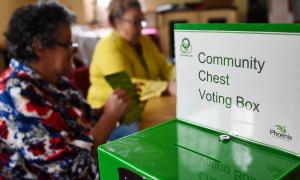 Voting for this year's Community Chest has now closed.