Offering children an opportunity to be themselves 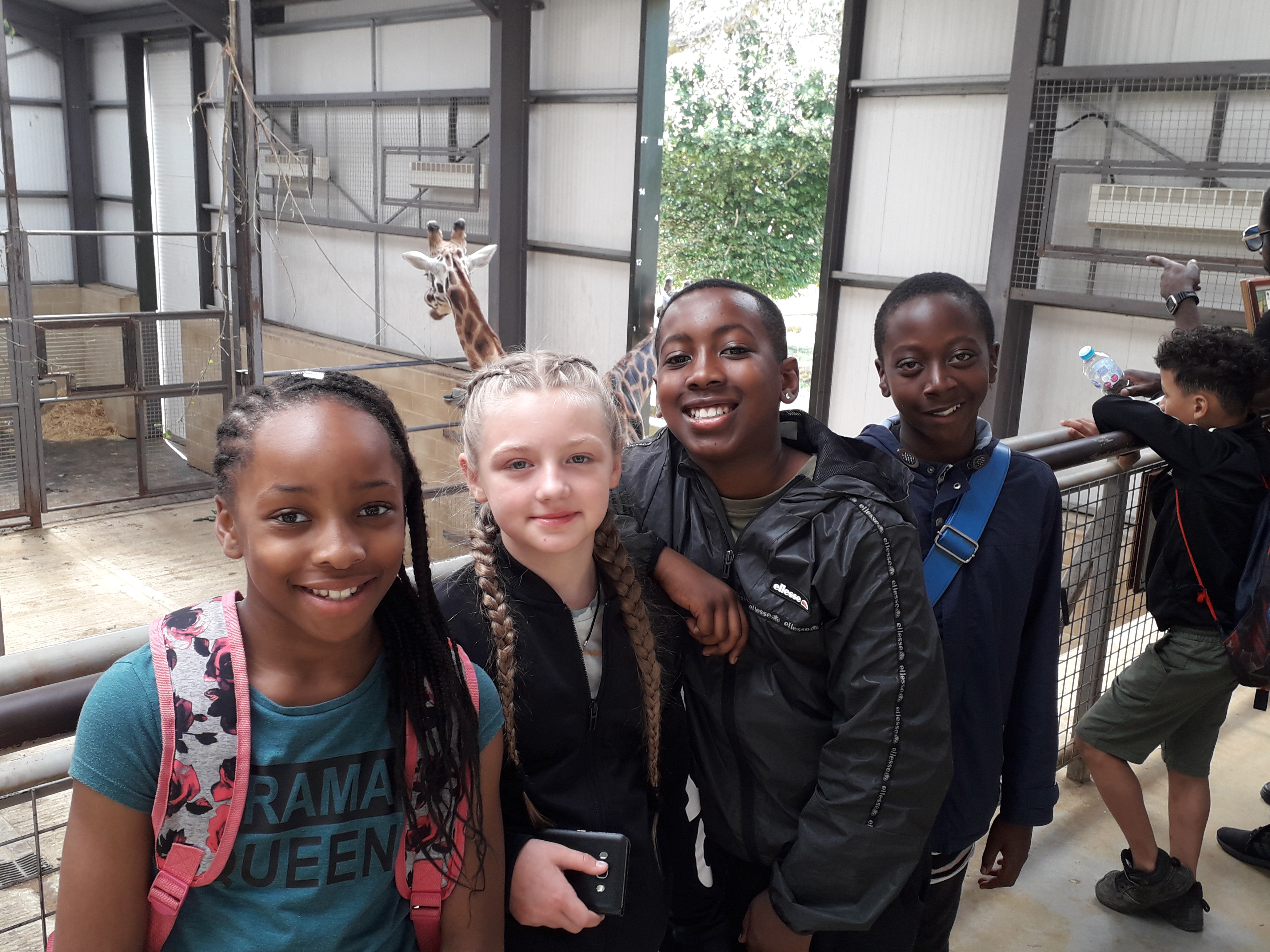 Lewisham has among the highest proportion of young carers in London and the UK. With a lot of single parent households and with many lacking the resources to pay for support, some young people in the borough take on much more responsibility than many of their peers.

A young carer is someone between the ages of five and 18 who provides unpaid support for a family member or friend with a disability, poor mental or physical health, or someone with a substance abuse issue.

With difficult budgets to balance, many councils have cut funding for carers. Although Lewisham Council is one that continues to provide some funding, Young Carers - part of Carers Lewisham - needs to bring in much more money from elsewhere.

These sources include Children in Need, the Jack Petchey Foundation, and individual donations and legacies.

A significant source of its funding for the last four years has been provided through the Phoenix Community Chest, based on tenants’ votes.

Making a difference to young carers

Young Carers provides trips and activities for young people aged 5-10 and separate ones for 11-16-year-olds with caring responsibilities during school holidays.

For Ivona Huszcza, Young Carers Programme Manager, this work is essential. Ivona says “Young carers experience high levels of bullying at school. Their peers don’t understand why they may need to leave early or not come in, due to their caring responsibilities. It makes such a difference for young carers to meet others like them, make friends and just share their experiences – and their strategies for coping.”

For the last four years, Phoenix has supported the Young Carers’ Holiday Club. This is an opportunity for young carers to get away from their responsibilities for a little while.

Ivona says: “The kids see each other every term break, kids that they know are going through the same things. And they can bond over that.”

One example is Aaron. The Young Carers have been supporting Aaron since he was only eight.

Aaron was a lone carer and very shy. He began attending trips – like those now supported by Phoenix – and over the past eight years his confidence has grown. He’s spoken at the Carers Lewisham annual general meeting, given a talk about carers to NCS The Challenge, volunteers as a mentor to young carers and is starting college with plans to begin a career working with children. 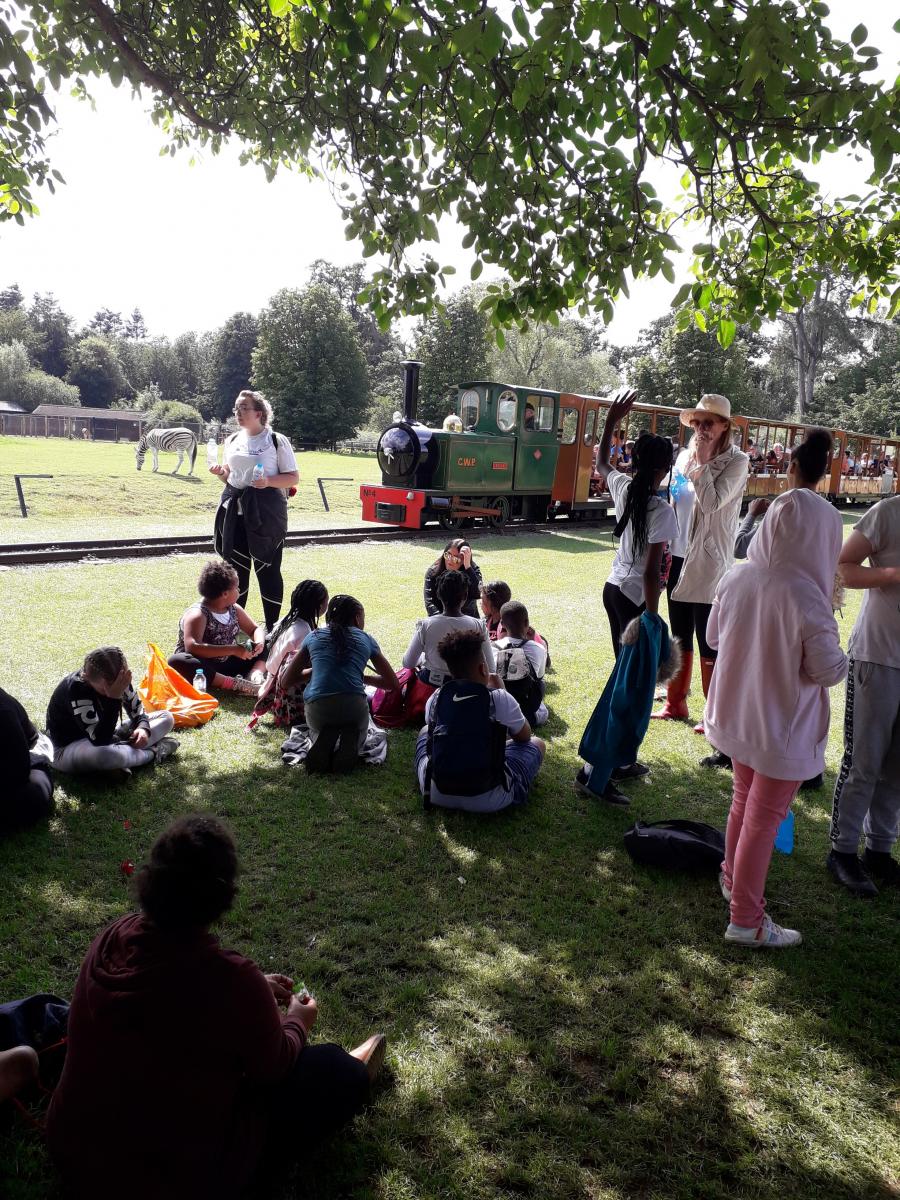 Of the 400 families on Young Carers’ database, around a quarter live in Phoenix households.

Since Phoenix began supporting the projects, around 30 of those families are regular participants on Young Carers’ trips.

To Ivona, Community Chest funding “makes a world of difference”.

She explains that they couldn’t do what they do without the support that Phoenix tenants give them every year. Without the funding, Young Carers trips would be limited to only the most in need and many would miss out.

The Young Carers make use of local resources, such as the Beckenham Place Park BMX track and centres and nature reserves in Grove Park. This not only makes good use of resources but means young people in the area now know about and can access these facilities themselves if they have the opportunity.

Long-distance trips are also organised, such as to Brighton beach or an annual residential trip to the Cotswolds, where Phoenix young carers can enjoy four days and nights in nature.

The trips are always activity-based. Ivona says: “We want to organise trips where these young people can take part, be active, and enjoy themselves without WiFi. It’s about giving them access to nature, play and bonding with others like them. It’s about letting them just focus on themselves.

“The Community Chest is an incredible model where people can come together, vote and use their power to make other people’s lives better. We’re continually privileged to be voted for by Phoenix’s tenants and we thank them for recognising the contribution the young carers in our community make and how worthy they are of this money.”