Home » Phoenix Voices » Why a job in housing? Thoughts for National Careers Week

END_OF_DOCUMENT_TOKEN_TO_BE_REPLACED 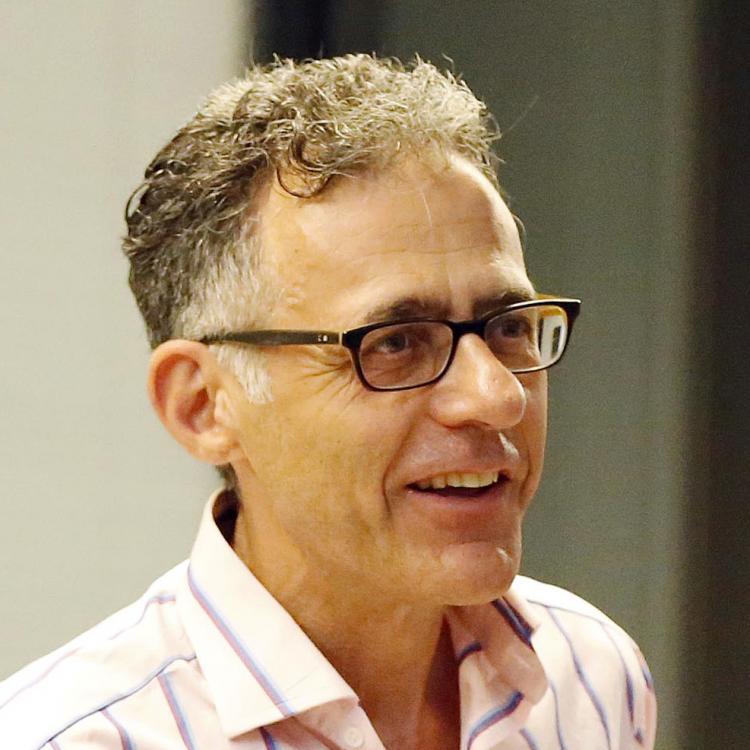 Why a job in housing? Thoughts for National Careers Week

As part of National Careers Week, Phoenix's Chief Executive Jim Ripley shares how he came to work in housing and his advice for those considering housing as a career.

How did you come to work in housing?

“From 15 I must have lived in so many places – the worst types of accommodation, all equally bad.

"I went to university in Brighton to do a degree in urban studies, which included research into private rented houses around Montpellier Road towards Hove. Basically all the occupants were itinerant with no secure housing. I was also at the time doing some work with Brighton Housing Trust around homelessness.

“It was all very clear to me how crucial housing is – after all it had a huge impact on my life. After university I went to live in an HMO in Willesden Green, which was so disgusting I can’t even tell you. It wasn’t until I got a council flat at the age of 25 or 26 that I could really make proper plans.

“In the meantime I was looking for jobs. I became a youth worker for the Inner London Education Authority, but I wanted to work in housing even though I didn’t really know what it involved. Eventually I got a job as an assistant allocations officer at Tower Hamlets working in E1 – my grandfather had lived there at the Rothschild Buildings after his family had migrated to the UK and it was where my great-grandfather died, so it had real meaning to me.

“I became fascinated by the history and role of social housing. At the time more than 90% of people in Tower Hamlets lived in council housing so there was a lot of reliance on me.

“If it hadn’t been housing, then I probably would have tried to do something arty. I wanted to be in a band or work in a theatre. But I could see through my early experiences and my work at Tower Hamlets how important housing was to everyone and I felt I was doing something worthwhile. I still do.”

Why housing over other professions?

“But it’s the people really. Everyone I’ve met – both tenants and staff – well I count myself really lucky. If you don’t like dealing with people, or you can’t empathise or don’t care, then housing’s not the job for you. You’ve also got to be political with a small ‘p’.”

What advice would you give to someone looking to start a career in housing?

“If you’re considering it, do it. Get yourself qualified. I did day release at Hackney College in the early part of my career and that was an invaluable grounding in understanding this is a profession and not just a job.

“Get yourself a mentor through the Chartered Institute of Housing. Ask lots of questions and find out about the different types of housing and different ways of doing things. Have opinions and listen to residents, don’t talk at them. Find out more about their experiences and what they think. I learn so much from having those conversations and listening.

"Avoid saying ‘no’ – remember what they’re asking for is really important to them and always try to offer them something.”

What do you think will change over the coming years?

“The most important thing is to ensure tenants have their repairs done and that will always involve some level of human interaction.

“Demographics will change; there will be more older and vulnerable people living in our homes. But the fundamentals will still be there.

“I’ve worked in housing for more than 30 years now and I still love it as a profession. It’s a brilliant career path if you want to make a difference.”