Home » Phoenix Voices » A place for everyone

END_OF_DOCUMENT_TOKEN_TO_BE_REPLACED 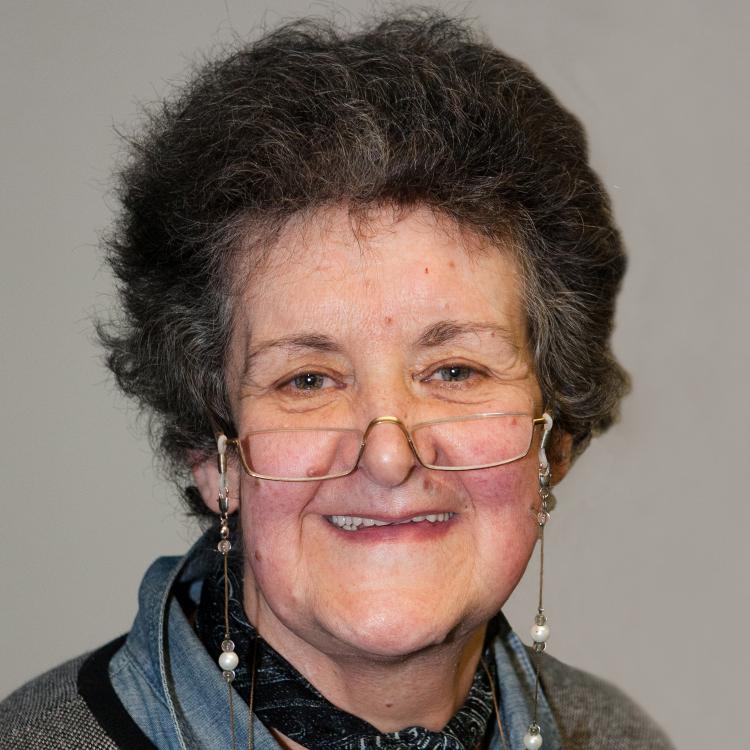 A place for everyone

Anne McGurk is Chair of Phoenix’s Board and a retired head teacher. She is also a Phoenix tenant, in line with the resident-led structure which means tenants always hold its Chair and Vice-Chair positions.

In the fifth of our 10 Years Together blogs to celebrate a decade of Phoenix, Anne discusses the development of The Green Man, Phoenix's community hub and headquarters.

When residents voted to create Phoenix in 2006, a new community space was promised in the heart of the Phoenix area.

The Green Man pub had been at the centre of the community for generations, but had long stood derelict before Phoenix acquired the site in 2010.

Our vision for the new Green Man, developed with residents, was to reflect the social space and opportunity that the old pub had provided.

The building’s open, accessible design isn’t accidental. We wanted a space that would encourage our staff, residents and other members of the community to interact and work alongside one another.

Since the building opened in 2013, more than 20,000 visitors have passed through its doors each year, making use of the training kitchen, Lewisham Plus Credit Union and the café that are all housed within it.

The fantastic thing about it now, is the fact that it’s grown to be a community symbol.

It’s not all about architects and plans. You won’t have a community without people committing to it, taking ownership of it, grabbing it and saying this is what we want.

This building’s come a long way in four years, and Phoenix has done wonders in ten years. But there’s still a long way to go and a lot of learning to do. This building has helped us to feel brave, and I think Phoenix would be smaller and less adventurous without it.

The thing we must make clear is that this building is for everyone.