Home » Phoenix Voices » Phoenix rose and brought the Fellowship with it

END_OF_DOCUMENT_TOKEN_TO_BE_REPLACED 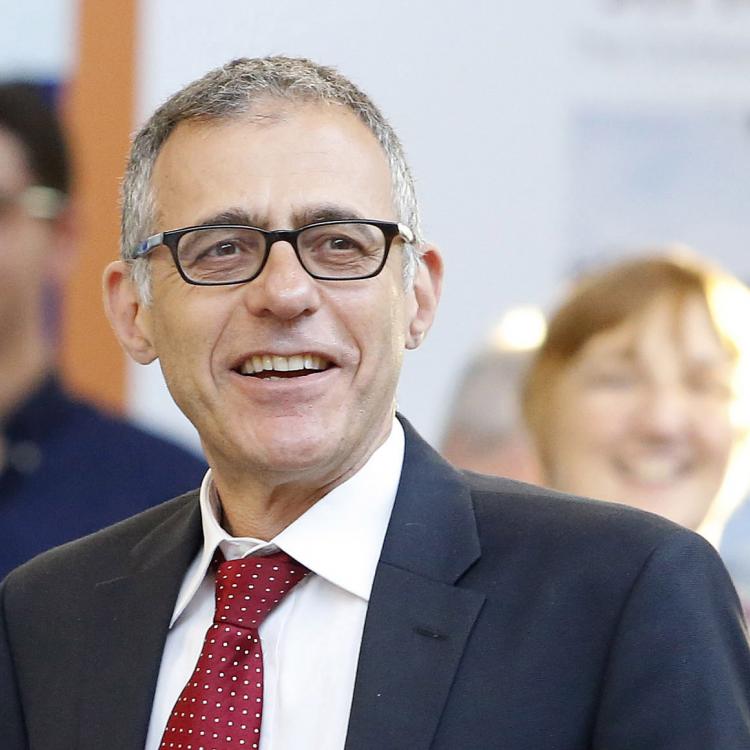 Phoenix rose and brought the Fellowship with it

Jim Ripley, our Chief Executive, talks about the Fellowship’s journey from neglected pub to community hub.

Over 10 years ago, I visited the Fellowship with Lewisham and was shocked.

Mildew covered the walls. Rats and pigeons infested the building, while downstairs was not only heavily fire damaged but also partly underwater.

The ceiling wasn’t safe and wooden beams were falling apart. Although some of the building was in use, most just felt dangerous.

And upstairs? You just didn’t know what you’d find.

A place that should have been at the heart of the community was at risk of being lost to it forever.

It was in such a state that it seemed like a ridiculous idea to restore the pub. It would be too expensive - it may not even be possible.

And yet... we went to Lewisham Council to buy the Fellowship.

We knew it’d be hard work, but we wanted to restore it for the community and so began our journey together.

We approached the National Lottery Heritage Fund and were awarded £4million - more than we’d asked for, but the Lottery believed in the project. We spoke to Lewisham Music in 2014 about making it their new home – and secured funding the next year to make this a reality.

We spent a couple of years making plans, consulting with our community and working to protect the building’s heritage.

We began working with Ash, our contractors, in 2017 and appointed Electric Star Group in 2018 to run the building.

Now back serving the community, the Fellowship project developed alongside Phoenix. Thousands have been involved - giving answers in consultations, being involved in construction, arts projects and everything else.

The Fellowship is a project like no other because it was a community effort. People made this a reality and it’s now for the community to enjoy.

Keep up with the Fellowship and Star’s story on its website.