Home » Phoenix Voices » A gateway to the future

END_OF_DOCUMENT_TOKEN_TO_BE_REPLACED 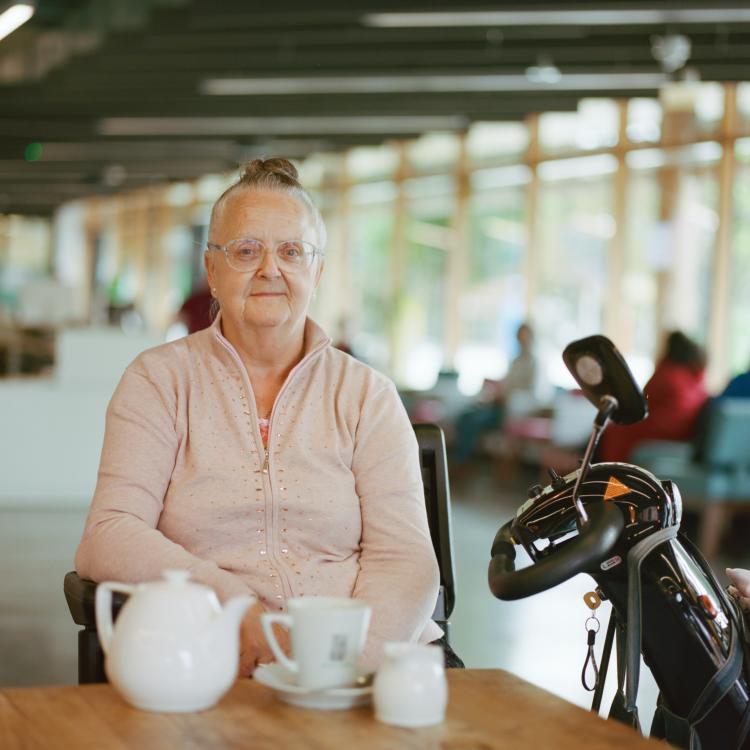 A gateway to the future

This is the first of a series of Phoenix Voices blogs written by residents who feature in our 10 Years Together exhibition. Resident and founding Chair of Phoenix Pat Fordham tells the story of the tenant campaign that led to the creation of Phoenix as London's first resident led housing association.

When it got to the point that Lewisham wanted to transfer the houses in this area, nothing had happened around Bellingham for years. Nobody knew where it was.

I was a tenant rep. The higher ranking officers said: “If any of you can find something you’re interested in, bring it back after summer recess.”

We looked at all the different organisations, but they didn’t fit our criteria. During the recess, we went to the Tpas conference in Birmingham. The hotel was like a village; there were so many doors we could have gone in.

I don’t know why, but we just went into this room. There were all these men and women from Preston in purple t-shirts.

The more we listened, the more we liked what they were doing. It was called a community gateway. It’s a gateway because it’s for a community to come in, not be kept outside.

We decided to go to Preston to see it first-hand. We stayed for a couple of days. It got more and more apparent what they were doing, how many tenants were around the Board. The recess ended and we sat around the table with the mayor. I said “I want you to look at that because that’s what we want.”

We then had to get the votes of tenants. Loads of them had been with Lewisham for many, many years. We were worried it would be a case of 'better the devil you know'.

We weren’t a business, we didn’t even have a name for it. So we made a questionnaire: easy to read, no jargon. New kitchens, windows, bathrooms, new roofs – this is what we are.

We spent 18 months trudging the streets. Outside the Co-ops, the Post Office, the skills centres, the keep-fit places, the churches. We went everywhere.

Finally we put the vote out. It came back. People wanted a change.