Home » Phoenix Voices » The difference you make - my experience as part of DIY SOS!

END_OF_DOCUMENT_TOKEN_TO_BE_REPLACED 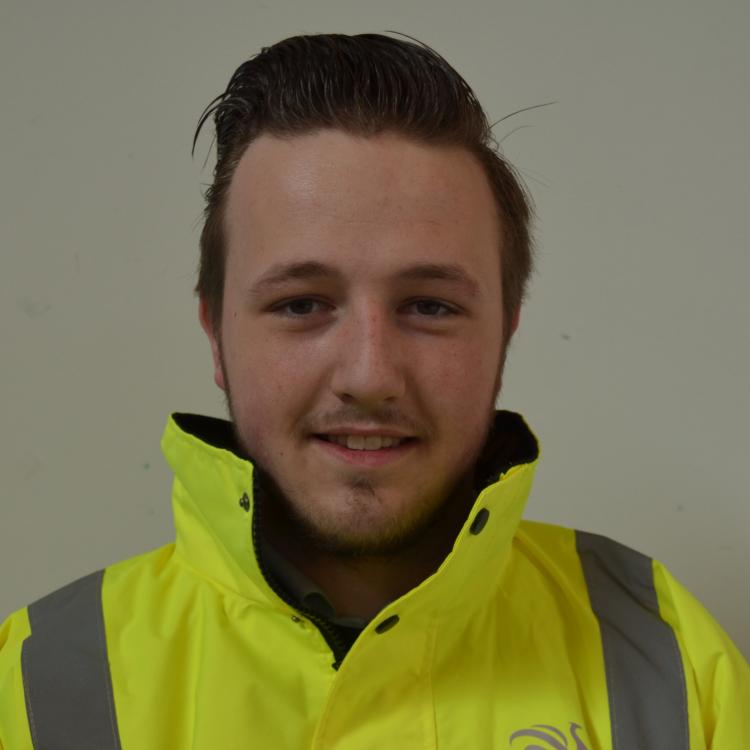 The difference you make - my experience as part of DIY SOS!

In 2018, a team of Phoenix Repairs Service operatives took part in a DIY SOS Big Build in Bromley. This is how it went...

I joined Phoenix at 17 as an apprentice carpenter. I’ve finished my apprenticeship, been taken on as a Carpenter and have been with Phoenix for five years now.

I really love to see the outcomes of my work, to be able to look at something before and then again afterwards and to see the resident’s satisfaction once the job is done.

I was off for a week of leave in October and when I came back my boss told me I’d been chosen to take part in DIY SOS as part of a Phoenix team. I’d seen the call for trades online before I went on holiday and wanted to take part – I was going to ask Phoenix if I could apply – so I was dead proud to have been chosen. It was a small team of five of us that went – me, Jess another apprentice who is finishing up her plumbing course, Ian Rowe, Tim Height and Louis Lamarque.

I love the programme, I watch it a lot and I find it really affecting. The fact that it’s charity, volunteering and changing people’s lives is really, really compelling. The way people come together and what can be achieved in just ten day is just incredible. Most of all though, the difference it makes for the family is just incredible. It makes you realise how important home, and where you live is. People’s lives are changed entirely for the better, and in ways you can’t even consider or appreciate.

The family in Bromley had a little boy called Arlo. He was 2 and had spent his whole life in hospital. I have a little boy of the same age, so this really hit home for me. That Arlo has been in hospital the whole time my Riley has been at home with me and his mum and his brother just rips you apart.

I am so pleased to have been able to help someone less fortunate than me and to have been able to give something back. To see all their faces at the end was just amazing. I know that family will have a totally new, better life together in their home now it meets their needs and I’m proud to have played a part in that.

The first day started at 11.15am, there must have been 100/120 tradespeople on site and our focus for the first day was just to rip everything out – and demolish things we didn’t need. I was with the team of carpenters and over the course of the week we did lots of things – built stud walls and one of the boy’s beds. We barrelled lots of stuff through the house into the garden, it was hard work and different to anything I’ve ever done before, but we all mucked in and did whatever was needed – if people asked for my help – I helped them.

My work at Phoenix is all about repairs and maintenance, I’ve never worked on a site before and I’ve learnt so much. It was fantastic to be part of such a big team and amazing to see what can be achieved when everyone pulls together.

Any job I do, I know that I’ll learn something new. There are challenges, and you’re learning on your feet, but I think that’s the best way - you learn things much quicker.

My experience as part of DIY SOS was just amazing. It feels like a once in a lifetime opportunity, but I would do it again tomorrow if I was asked. To know that Arlo is at home, with his family just makes me well up. And it makes me realise how lucky I am to have both my boys at home with me.

Being involved has absolutely changed the way I approach my usual jobs at Phoenix. It’s a reminder that no matter how small a repair or a job might be, it can often make a huge difference for the resident – even if it feels like a very simple job for me.

It’s exactly the same – I’m proud when I see what was there when I arrived, and what’s there once I’ve finished the job. And it’s even more special when the resident is pleased with my work too.

DIY SOS The Big Build - Bromley broadcast on Wednesday 11 December at 8pm on BBC One. You can catch-up on the BBC's website here.